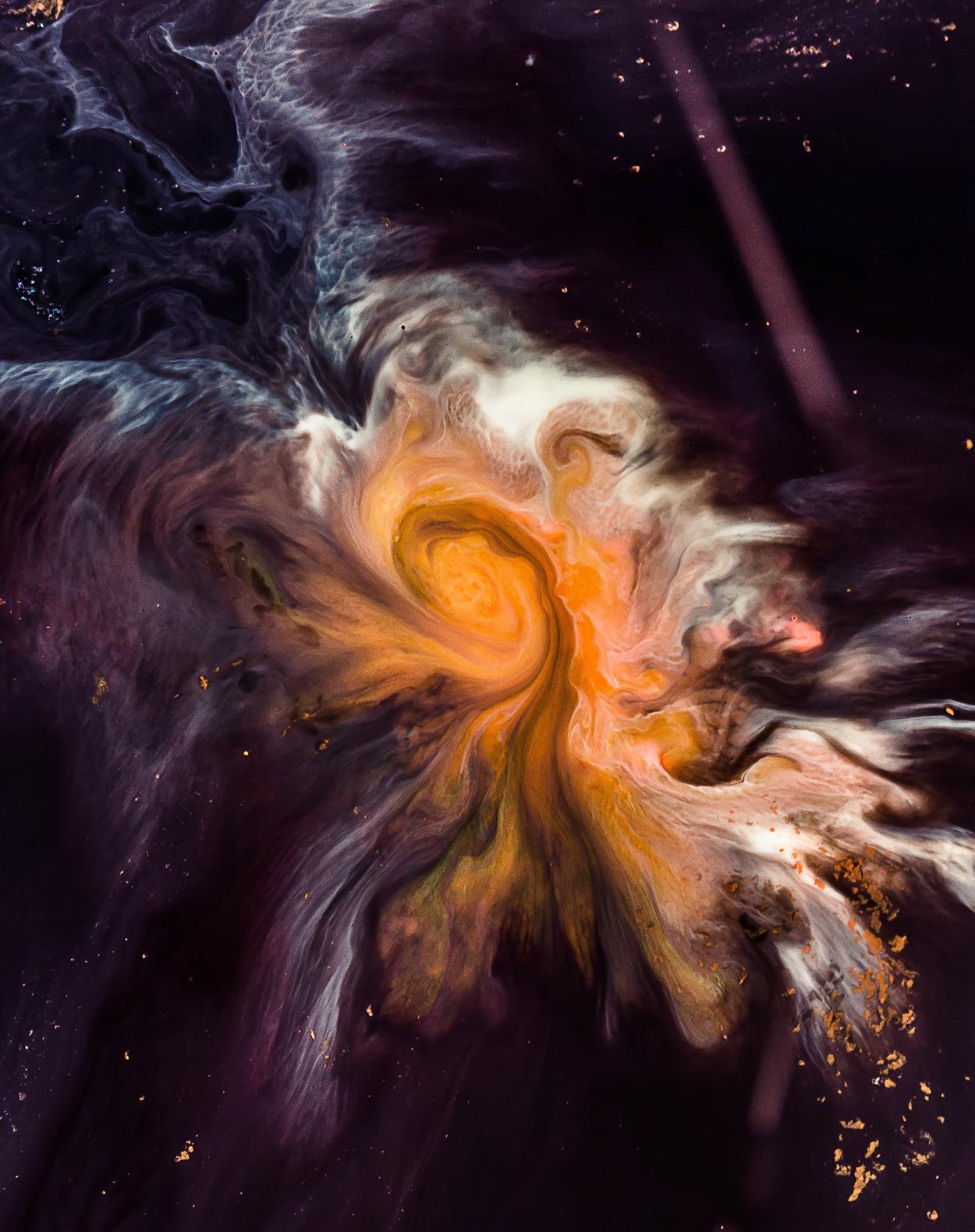 I recently read an interesting article in The New York Times article entitled “Living with Sacred Spaces.”  The article featured New York City families of various faiths who set aside spaces in their homes to pray, meditate and give thanks, and included photos of their sacred spaces. Interviewees shared that these spaces had become even more meaningful to them during the pandemic as many houses of worship restricted access.

A Hindu home displayed a photo of an altar in its bay window, complete with statues of Hindu gods, flowers, candles and burning incense. A Tibetan Buddhist household dedicated a room with statues of Buddha, sacred texts, candles, and a drum for praying, chanting, meditating and studying. A Catholic family built an altar in their living room and an Evangelical Christian family described kneeling at a wooden prayer altar in a  small walk-in closet. At the end of the article, a Jewish couple from Queens relate how they transform their dining room on Friday in preparation for the Jewish Sabbath. They bake challah, and as the sun begins to set, they experience a prevailing calm. They light Shabbat candles, recite prayers, and hold hands as they recite the motzi blessing over the challah.

In my first year of rabbinical school, I  was privileged to take a class with the late Rabbi Abraham Joshua Heschel, whose views on prayer, the Sabbath and God’s place in the individual and the nation are now central to liberal theology . In his book The Sabbath Heschel discusses the  holiness of time and says that it is even more sacred than space. For Heschel, the Sabbath has greater holiness that any place or building. However, the Bible actually spends many chapters emphasizing sacred space. The second half of the book of Exodus and much of the book of Leviticus is devoted to the construction of the tabernacle, the worship space that preceded the Temple, and all of the rituals performed there.

Jewish tradition has a plethora of rituals and customs that, if performed with intention, help to create sacred space in one’s home. The placing of a mezuzah on the doorposts of one’s home and in all of its rooms  is a reminder that when one transitions in and out, one is both entering and leaving sacred space. Traditionally, whenever a Jew enters the home, s/he sees the mezuzah, sometimes kisses it, and is thereby reminded how s/he should act within the home. Likewise, when leaving the house, the mezuzah is a reminder of the high level of behavior one is expected to maintain wherever s/he goes.

The Talmud compares our dining tables to the altar of the Temple. The  whole process of eating is thus transformed into a holy ceremony. For example, Jews are instructed to wash their hands before breaking bread as a reminder that the ancient priests washed their hands before they offered a sacrifice. Salt is sprinkled over the bread with which we begin our meal, because salt was sprinkled on the ancient sacrifices. We begin meals by blessing the bread and conclude with the Grace after Meals.

Traditionally, Jews face east, both at synagogue worship services (facing the Holy Ark on the eastern wall of synagogues) as well as in their homes and anywhere they pray. This custom, practiced by Jews living west of Israel, dates back to antiquity. Many observe the custom of placing a mizrach—a decorative plaque or picture on an eastern wall of their homes both as an indicator of which direction faces the holy city of Jerusalem as well as a reminder to pray regularly.

The rabbis coined a beautiful Hebrew phrase mikdash me’at to designate a small holy space. They sought to express that even after the Jerusalem Temple was destroyed, Jews would always be able to access holiness wherever they might find themselves, in small sacred spaces.

For Jews today, small sanctuaries include synagogues, formal and informal educational institutions where children and adults learn the essence of Judaism, and Jewish homes. Our homes are meant to be our sacred spaces and our ceremonies and ritual objects are the means to remind us to not only treat our family and others with kindness but serve as a light unto the nations and help bring more goodness into the world.

Over these past months many of us have spent more time in our homes than ever before. This has presented us with a unique opportunity. Not only have we been working and studying and even exercising in our homes,  we may also have been praying in our homes courtesy of Zoom, Facetime and Live Streaming. We have transcended space. We have created holiness in our own miniature sanctuaries, sharing holiness with one another.

In Exodus 25: 8 God says: “Let them make Me a sanctuary, so that I my dwell among them.” The new year has just begun. Rather than merely making resolutions, I invite you to make a Jewish plan to build or enhance your own  miniature sanctuary in which you can find peace, serenity and inspiration.